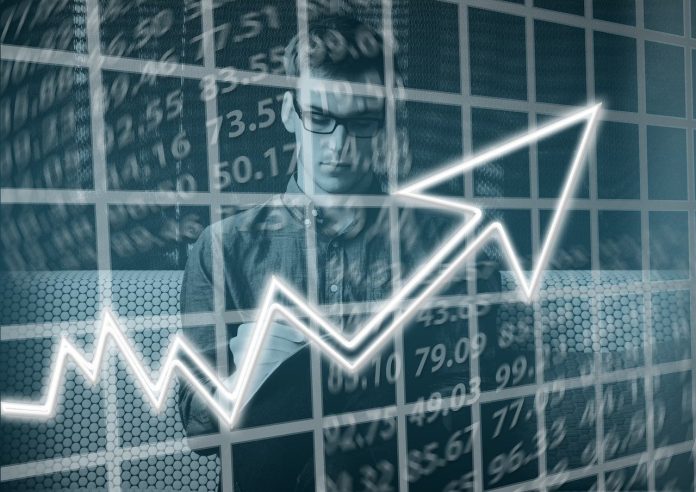 The GST revenues during December 2020 have been the highest since the introduction of GST and it is the first time that it has crossed ₹ 1.15 lakh crore. The highest GST collection till now was ₹ 1,13,866 crore in the month of April 2019. The revenues of April normally tend to be high since they pertain to the returns of March, which marks the end of financial year. The December 2020 revenues are significantly higher than last month’s revenues of ₹ 1,04,963 crore. This is the highest growth in monthly revenues since last 21 months. This has been due to combined effect of the rapid economic recovery post pandemic and the nation-wide drive against GST evaders and fake bills along with many systemic changes introduced recently, which have led to improved compliance.

The chart below shows trends in monthly gross GST revenues during the current year. The table shows the state-wise figures of GST collected in each State during the month of December 2020 as compared to December 2019.