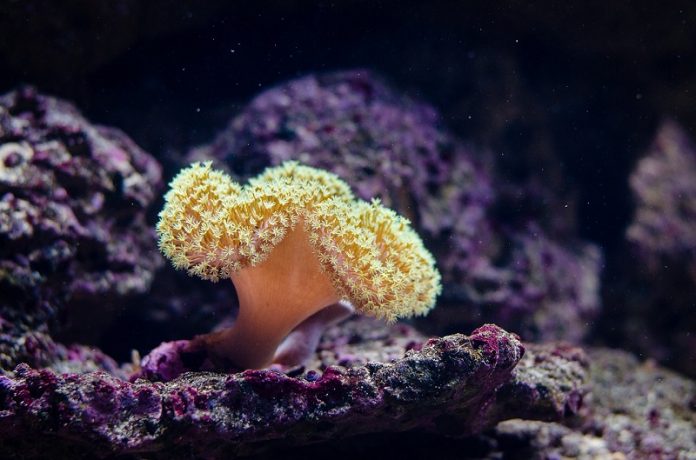 Canberra, April 19: Reefs suffering coral bleaching can still be productive, as fish dependent on them get a bulk of their food delivered via the currents flowing past, a new study suggests.

“We already knew that coral reef fish rely on food drifting in from the sea, such as plankton. But, we didn’t know exactly how important this was,” said lead author Renato Morais from the James Cook University (JCU).

For the study published in the journal Current Biology, the researchers combined high-resolution surveys and individual biomass production estimates to generate the first map of where the energy comes from for all the fish on a coral reef.

“We looked at everything from gobies to coral trout and large jacks, assessing more than 18,000 fish from over 300 species,” said Morais.

“We found that various transport mechanisms, such as currents and tides, interact with the reef and bring in vast amounts of plankton,” he added.

The team found that for every kilogram of fish produced on the reef more than 400 grams of that relied on food derived from the open ocean, rather than the reef itself. This rose to almost 600 grams on the side of the reef facing the open ocean.

“This means, that for many reefs, food from outside can sustain fish populations, even when the coral is badly damaged,” said co-author David R. Bellwood from the varsity.

The scientists also found that areas of the reef that were more exposed to the open ocean produced the largest quantities of fish — with reef slopes being the most fruitful.

“The discovery that reef fish get so much of their food from off-reef sources was encouraging, especially because many species that feed on oceanic material have a history of disappearing after coral loss,” said Morais. 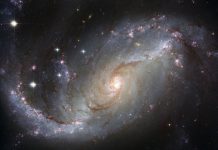