Secular ought to be straight, not tilting left or right. Graphically, secular is as follows: 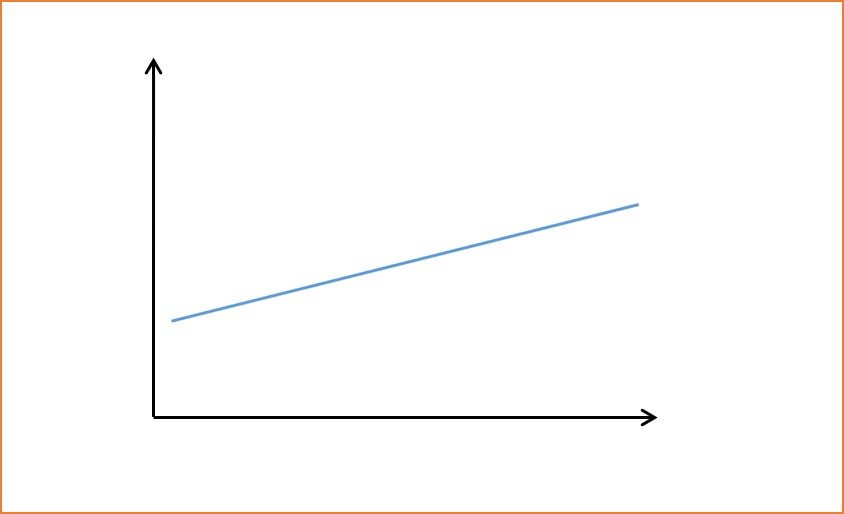 Merriam Webster dictionary describes secularism as ‘indifference to or rejection or exclusion of religion and religious considerations.’

Exactly like the straight line above in midst of all religions.

Secularism in the West is often described as ‘the principle of separation of the state from religious institutions’. The spirit is one and the same. No tilting left or right towards any religion.

So, what would you say, if a government, at the Center or State, pays

Salary to teachers of the religious schools.

Salary to priests or preachers at religious places.

Subsidy for travel to religious places.

From the point of view of a commoner, in every such situation, the head of the government and the head of the concerned Ministry are open violators of the principle of secularism. It is a daylight violation of the Constitution of India.

In S.R. BOMMAI Vs. RESPONDENT: UNION OF INDIA

it was noted “Secularism is one of the basic features of the Constitution. While freedom of religion is guaranteed to all persons in India, from the point of view of the State, the religion, faith or belief of a person is immaterial. To the State, all are equal and are entitled to be treated equally. In matters of State, religion has no place. No political party can simultaneously be a religious party. Politics and religion cannot be mixed. Any State Government which pursues unsecular policies or unsecular course of action acts contrary to the constitutional mandate and renders itself amenable to action under Article 356.”

In the light of the above, Indian courts must take suo moto notice and action. They have been created to protect the Constitution of the country.

If they don’t, they are failing in their duty and encouraging daylight violation of the Constitution.

I am compelled to wonder, if courts fail in their duty, what action can be taken against such courts?

As a commoner, I believe the President of the India may disband such courts. If he can dissolve dysfunctional assemblies and disband failing governments, why can’t he disband courts failing in their duty?