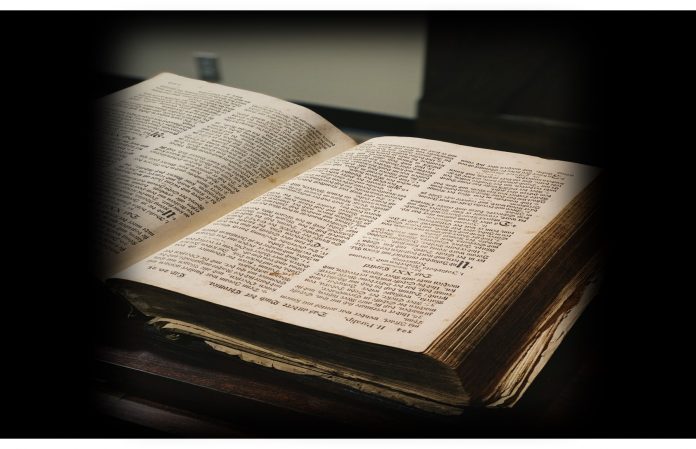 Long ago, I tried my hands at English poetry. My first (and the last) was:

Come you soon, I love you fall,

You are gloomy, you are still,

But I love you fall the sooner still,

B’cause with your fall, a hope arises,

That I shall meet my lovely spring again.

It was my last because when I sent it for review to a Master, the advice I received was, better go and live in London if you wanted to continue writing English poetry. I didn’t, as I couldn’t. But the message, I got was that a language is native to a place as it is laced with and mirrors the customs and usages of a place and time.

Time went by, and my high school teacher taught me that the true meaning of a poem is known only to the poet. All others are making guesses and conjectures. Those who have lived in the place and time of the poet and his/her poetry will get closest to it. Those who studied by learning that language would be the second-best. And those who read translations, are too far.

As I grew up and watched incessant campaigns by vested interests and paid propagandists, I could realize how Hindu Literature has been the victim of bad translation and publicity. The ancient Hindu literature has been written in Sanskrit language. Sanskrit has 43 letters. Hindi has 38 letters. English has 26 letters. English Translation attempts to capture with 26 letters what took 43 letters to compose and express. How good or bad could it be?

India (Bharat) had been historically a Hindu land with its native literature. Some Islamic rulers, in the most barbaric manner, desecrated the places of Hindu worship and burnt libraries. They broke the ‘Murtis’ (which again has been very badly translated as Idols) as the followers of Prophet Mohammad did in Ka’bah in Mecca, in the 7th Century (Reference: The Encyclopedia Britannica states that “In the pre-Islamic era, the Kaʿbah, then a shrine for Arab polytheists, stood in an open space where worshippers gathered to pray and perform rituals. The Kaʿbah was also sacred to the first followers of the Prophet Muhammad. Following the Muslims’ emigration to Medina in 622 CE (the Hijrah), Muslims briefly prayed toward Jerusalem until a Qurʾānic revelation designated the Kaʿbah as the qiblah, or direction of prayer. When Prophet Muhammad returned to Mecca in 630, he ordered the destruction of the idols that were kept in the Ka’bah, the shrine, in Macca, cleansing it of polytheistic associations.” (https://www.britannica.com/topic/Great-Mosque-of-Mecca). Their premise was by breaking Murtis,  burning Hindu literature, using brutal force to convert Hindus to Islam; there will be only Islam, and no Hindus and Hinduism.

Then came the Britishers and they destroyed the native system of education of India. They also carried a belief that they will rule forever by destroying the pride and psyche of the people, which, of course, included both Hindus and Muslims of that time.

Hinduism is still the only continuous oldest civilization of the world today. If in doubt, please watch “The Story of India” produced by BBC and narrated by historian Michael Woods.

While Verna is like ‘Class’ in the English language (which is again a poor translation), but it has been very badly translated as Caste. And in the name of that Caste, Hindus and Hinduism have been misspoken and even denigrated by not only non-Hindus but even by some opportunist Hindus. Non- Hindus did it to sell the idea that their religion and faith are better. The opportunist Hindus did it to display a separate identity for themselves and earn easy opportunity and acceptability among Non-Hindus. The easiest way to create your separate entity is criticize your own family and clan. You may then (self- proclaim) progressive, liberal, rational, elite, smart or something of the sort. Well, that has happened in Christianity and Islam also, as much as in Hinduism. That is human instinct. No religion or social code of conduct will be able to stop that.

I mentioned above, Varna as Class is a poor translation, as Class in the West has been more by wealth and possessions. You have haves and have-nots. You have Capitalist and Labor. But the four Vernas of Hinduism are engagement or occupation-based. And that choice of engagement and occupation is by free will. Like Labor can become Capitalist someday or vice versa, Shudra can become Brahman or Kshatriya or Vaishya; and vice versa. In modern-day lexicon, Intellectuals, Military and Police, Business and Service classes are the closest social classifications to four Vernas of Hinduism.

The 21st Century is a wonderful world. We have access to immense information online, free of cost and 24×7. There is no need to listen make-believe storytellers, paid propagandists and vested interests. It is the time for critical thinkers of the world to check out Hindu Literature and see for themselves. I will request all of you who have inclination to know the truth about the caste system in Hindu Society to read just the opening paragraph of Braham Puran that dates back to some 5000 years and see for yourself how all Varnas (Classes) intermingled and learned together in an academic conference of that time. How Sanskrit words got mispronounced, mistranslated, misquoted and miscarried across regions and continents, here is a simple example as follows:

Voyage of a word

“In our country (Bharat, in Sanskrit), the bow is called ‘jya’. We (Residents of Bharat) used this word in geometry. When it reached Arabia, it became ‘j’ and ‘b’, since they don’t have vowels like ‘e’ and ‘u’. When it reached Europe, it began to be called ‘jeb’, which means ‘chest’. The word for chest in Latin is ‘sinus’. So, in short, it started being called ‘sine’. Many such words have traveled from India to Europe via Arabia.” (Suresh Soni, India’s Glorious Scientific Tradition, 2018, P76).

I personally have had the privilege of living and working in United Arab Emirates. I learned there that the Arabic Language doesn’t have a letter ‘p’ but have ‘b’. So, I was always addressed as ‘Barashar’, not Parashar. So much for translation of Sanskrit into English and Class into Caste!

Dr. Sat Parashar, PhD is a Professor and Financial Advisor. He may be reached at sparashar@financialguide.com