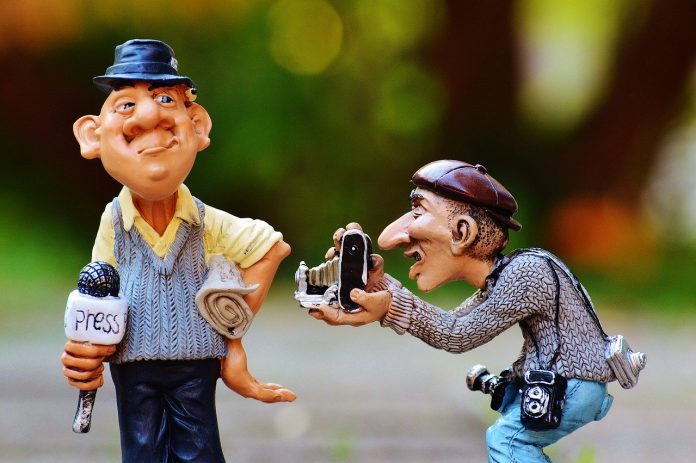 In India, for the majority of our life as an independent nation, the government that we elected, never really represented us. Think about this: the first Prime Minister, Jawaharlal Nehru, took oath to the office without an election being held! That he then selected the people that would adorn his court, without any say from the people, tells us all we need to know. Instead of a literate Syama Prasad Mukherjee as his education minister, he selected a person completely ignorant of India’s needs, Abul Kalam Azad, known as Maulana Azad, and relegated Mr. Mukherjee as minister of Industry and Commerce! This, when the country had no industry nor commerce to speak off!! Ever since then, most of our governments have never really represented the people! We have had people that represented us, like Mr Vajpayee but for the most part, till 6 years ago, we didn’t have any representation in the parliament.

The less said about temples, the better it is! Where temples were supposed to be the last refuge for destitute people, the reality is quite different! Temples have fallen into hard times with their revenue being controlled by the state governments! The state of Kerala wants to take the billions from the Padmanabhaswamy Temple to use! The world famous TTD, probably the richest religious institution, is controlled by the state of Andhra! It’s alleged that some of the board members are not even Hindus!

Just recently, the former Chief Minister of Maharashtra made a statement that brought out the anger from the mute Hindu population! He wanted the gold, at the temples, to be taken and used by the government! Just over a year ago, his party had wanted to build a hospital in Ayodhya, where the Sri Ram Temple is being built! Now he wants temples to contribute?

The judiciary has always been under the control of the government. The Supreme Court was expected to supersede the governments and ensure the common person didn’t get the raw end of any deal! What has transpired is an affront to the common people, with the apex court picking and choosing cases they wanted to pass judgment on! Again, less than a week ago, one of the former judges decided to join a political party. Nothing wrong with that decision. The only troubling question that will never be answered to anyone’s satisfaction is, how long did this gentleman have allegiance to this party? The antiquated judicial system represents the pre-independence era and badly needs to be revamped!

This brings us to the media, the least appreciated and justifiably so! A majority of the media has been speaking TO the people rather than FOR the people! Some would say, and rightly so, that the media has been currying favors in order to survive! It has come to the point where the media are referred to as “Prestitutes”! They seem to be as far away from the people, as possible, and have no idea about the frustrations of the common people! The media has become puppets in the hands of a few politicians! There were even rumors that these media personalities were involved in selecting the different ministers!

In this group, one finds the likes of Rajdeep Sardesai, Barkha Dutt, Rana Ayub, Vinod Dua and a host of others. We then have two media people, Arnab Goswami and Sudhir Chaudhary, who seem to have broken away from the group! Arnab referred to the president of the Indian National Congress by her given name, Antonia Maino, instead of her adopted first and last name, leading to a host of police complaints against him! All for calling a person by her real name! To set the records straight, then, her adopted name should NOT be Sonia Gandhi but Sonia Khan, since her father in law was Feroz Khan!

Sudhir Chaudhary has been a fearless reporter, and is now being threatened from within the country and from our neighbors! All because he speaks for the common Hindu! In a crowded arena of people speaking for a specific minority group, it is refreshingly welcome to see him take the side of the Hindus. For this, he gets maimed, threatened and now has police complaints lodged against him.

The fact that the above two media people have not backed down and are continuing to do their job, definitely speaks to their intestinal fortitude! One has to see these two in a different light than the others in this profession!

The day the media cows down to any political ideology is the day when the fourth estate becomes irrelevant! Today, sadly, a majority of the Indian media, both print and visual, have become irrelevant and not worth the money they get paid! People have begun to realize the true meaning of a free press and can identify cronies from genuine reporters!

Impartial reporting is the hallmark of reporters and journalists! Columnists, like yours truly, are not bound by that! I have been partisan in many of my articles, if not all, but someone has to write for the much-maligned majority in Bharat! If that falls on small-time writers, so be it! There has been an influx of writers with the advent of social media! Hopefully, the collective group of small-time writers creates a big-time wave, enveloping the mainstream media! With that as my hope, let me sign off!