“the investigation did not establish that members of the Trump Campaign conspired or coordinated with the Russian government in its election interference activities.” (Report On The Investigation Into Russian Interference In The 2016 Presidential Election, Volume I of II, Special Counsel Robert S. Mueller, III Submitted Pursuant to 28 C.F.R. § 600.8(c) Washington, D.C., March 2019, page 2. [ Source: https://www.justice.gov/storage/report.pdf]

The House of Representatives voted to impeach the 45th President, Donald Trump, for abuse of power and obstruction of Congress on December 18, 2019.

“the Senate voted to acquit President Trump on both charges.” January 5, 2020.

“the Senate declared the former president not guilty of incitement of insurrection.” February 13, 2021.

Questions for the Present Generation: 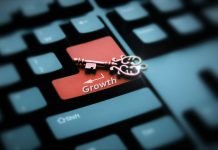 OPINION: Did you hear about solution of the President Biden to K growth? 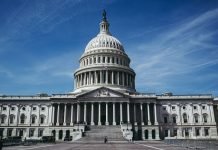