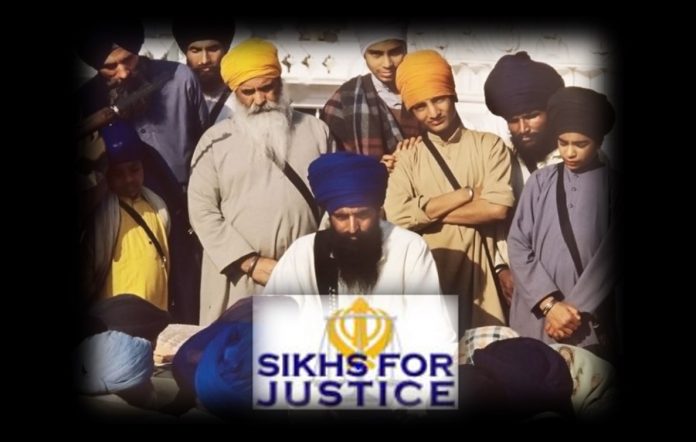 What India has seen on 26th January, 2021 is a trailer. The real film is yet to come. That will be a full-fledged civil war. That is at the least the aim of SFJ.

What is the basis of this kind of fear or assertion?

The basis of this assertion is the visit of the head of the SFJ to Spain to study how Catalonia Separatists organized referendum in Spain in 2017.

And the first (and perhaps the last) similarity we saw was use of  tractors. Catalonia separatists used it. SFJ in the name of Indian Farmers used it.

The future course of events can be foreseen from what happened in Catalonia, as per BBC publications, ‘Catalonia Crisis in 300 Words’, Oct 14, 2019 and  ‘Catalonia’s bid for independence from Spain explained’, Oct 18, 2019.

Some quotable quotes from BBC Publications:

“There is a widespread feeling that the central government takes much more in taxes than it gives back. But the complexity of budget transfers makes it hard to judge exactly how much more Catalans contribute than they get back from investment in services, such as schools and hospitals.”

The History of Catalonia

“Catalonia has its own language and distinctive traditions, and a population nearly as big as Switzerland’s (7.5 million).”

The Day of Referendum

“The day of referendum marked total chaos. Many people including policemen lost lives’.

“In a referendum on 1 October 2017, declared illegal by Spain’s Constitutional Court, about 90% of Catalan voters backed independence. But turnout was only 43%.”

“Demonstrators took to the streets in fury and have repeatedly clashed with police in some of the worst street violence to hit Spain in decades.”

“The EU has treated the crisis as an internal matter for Spain,…’

“If the separatists do ever manage to split away, it would be hard for Catalonia to win recognition internationally”.

“New states mostly emerge from situations where ethnic groups have been victims of genocide or other major human rights abuses.”

“Kosovo was a huge humanitarian crisis for Europe – even so, many countries refuse to recognise it as independent.”

“During this crisis, the Catalan economy has suffered. Thousands of businesses, including major banks and energy firms, have moved their headquarters out of the region.”

Do you see any similarity in Catalonia Referendum and (Work in Progress) SFJ Referendum, aka,  Farmer’s Protest (for now), except use of Tractors?

Some Facts About SFJ